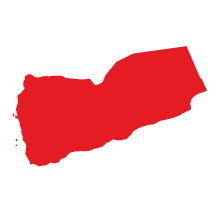 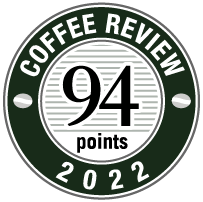 The arid and difficult growing climate in Yemen coupled with extreme political and humanitarian strife as of late have presented this struggling country with enormous challenges. Despite this, the specialty coffee market in Yemen has experienced significant growth in recent years and quality-focused producers have emerged to put Yemen on the map as a specialty coffee producer. Another relatively recent development has been the discovery of and research surrounding the genetic diversity of varieties found in Yemen. Coffee researchers have classed a set of coffee varieties in Yemen as a genetic group called Yemenia, which are a collection of landrace types that have developed over centuries in Yemen and are particularly well-adapted to the arid, difficult climate there. This genetic information has potentially significant implications to the importance of Yemenia coffees for the future development of drought-resistant cultivars, as well as for research purposes into the origins of Arabica and its historical mutation as it’s been transplanted around the world.

This lot is a single producer microlot produced by Ahmed Shabbir Husein al Obaraat in partnership with Al-Ezzi Industries. Coffees of this quality level are the result of a partnership between our friends at Cafe Imports and Al Ezzi Industries owner Shabbir Ezzi. A few years ago, Cafe Imports’ head of sourcing, Jason Long, was on a long hunt for spectacular Yemen coffees—the kind the coffee history books are literally written about. He finally found some in the mid-2010s, when he met Shabbir Ezzi. Shabbir’s goal is to make high-quality coffee a viable, sustainable, and empowering pursuit for farmers in and around the coffee region of Haraaz. With the help of our friends at Café Imports, Al-Ezzi improved processing and buying strategies in order to maximize quality, increase return to the farmers based on quality, and increase traceability. Where dried coffee cherries were traditionally sold at market, Al-Ezzi purchases fresh, ripe red cherries (a new and somewhat radical notion in Yemen) so that he can control the drying process (a crucial step in ensuring high quality coffee.) This particular lot is a Haraaz Red-meaning fresh coffee cherries were purchased directly from the producer immediately after harvest and were then dried uniformly on raised beds. 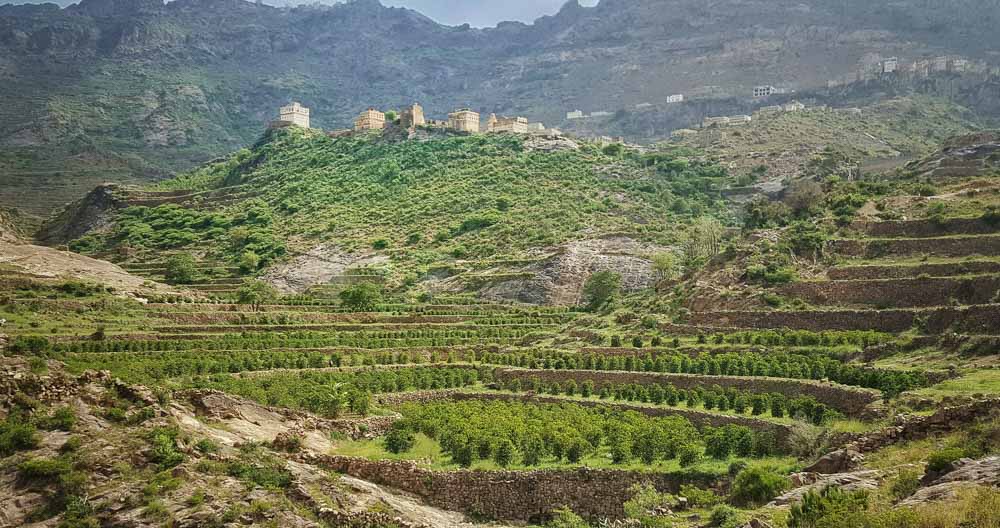 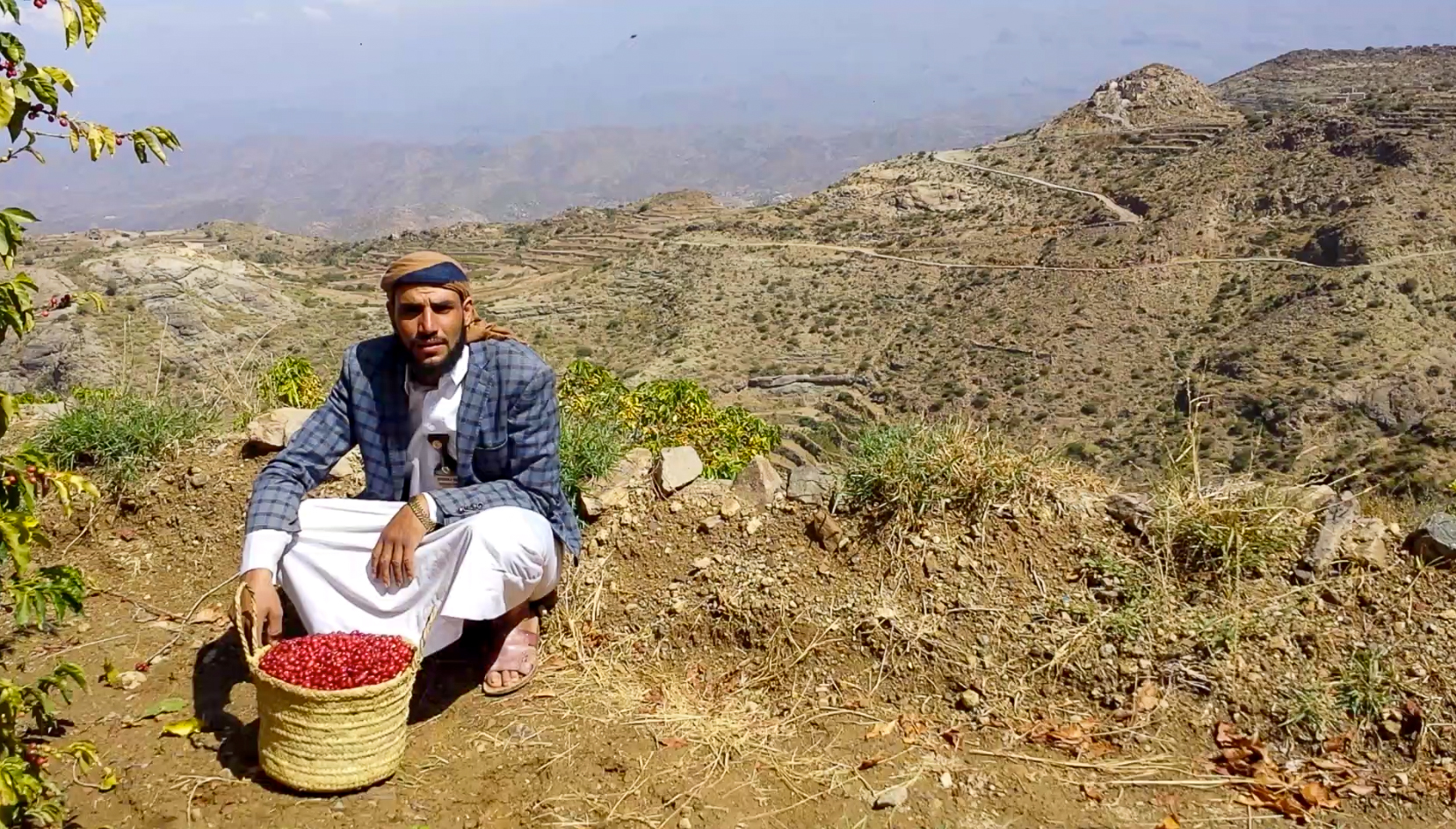